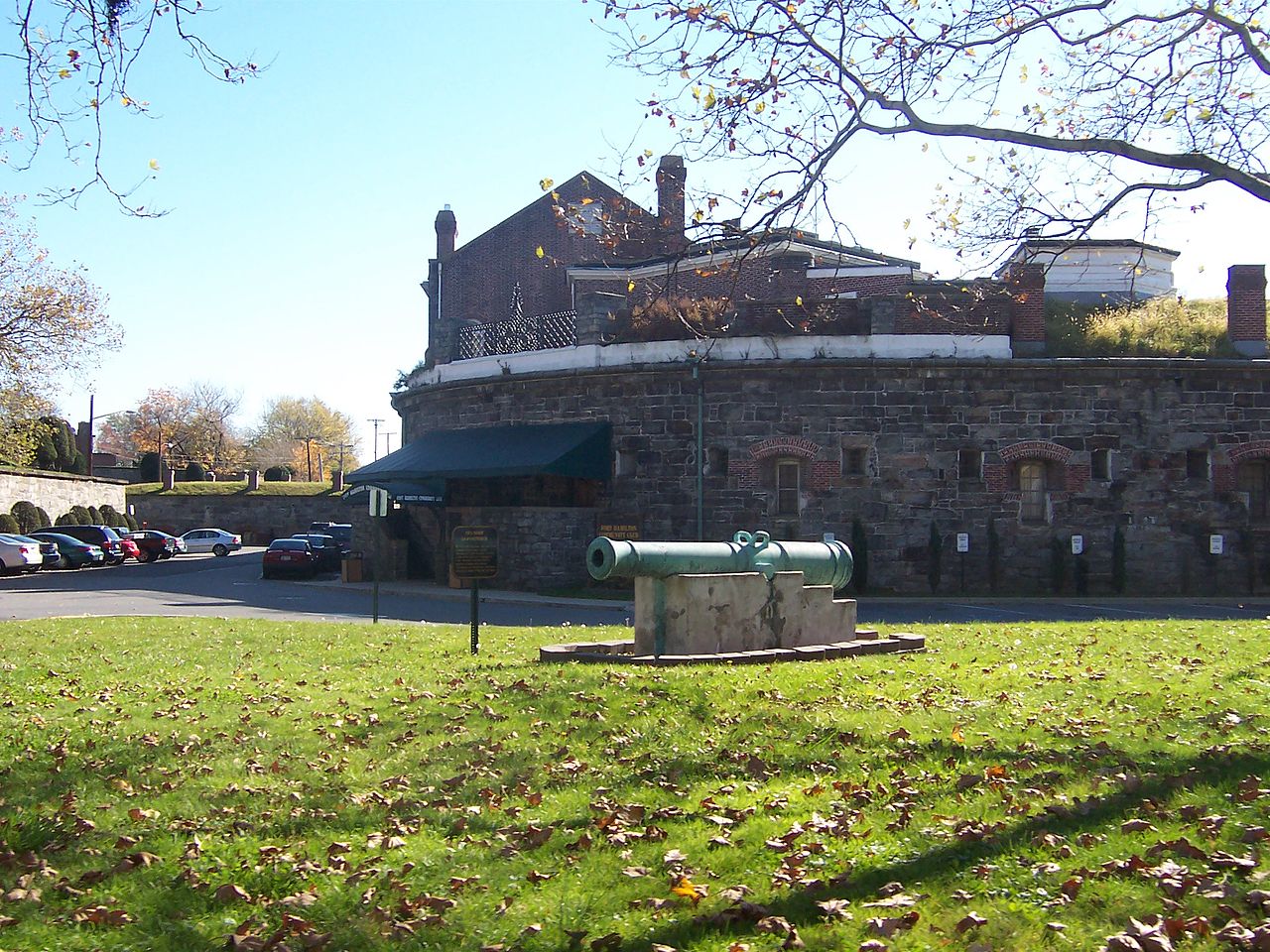 Fort Hamilton is home to the Headquarters of the U.S. Army Corps of Engineers North Atlantic Division, the New York City Army Recruiting Battalion, Army Reserve, Army National Guard and Air National Guard elements. CORE was contracted to complete environmental site sampling. The investigative work was located at the vicinity of former Buildings 103 and 107. CORE provided all labor, materials, equipment and oversight to complete 12 soil and 12 groundwater samples to be analyzed by a certified laboratory.

After a review of the data collected during the subsurface investigation, CORE prepared an opinion to determine if underground storage tank (UST) and/or historical activities on this base had an environmental impact on subsurface soil, and or groundwater. CORE noted that the soil near building 103 was free of contamination and recommended that further investigation be performed near building 107 to determine the extent of contamination.