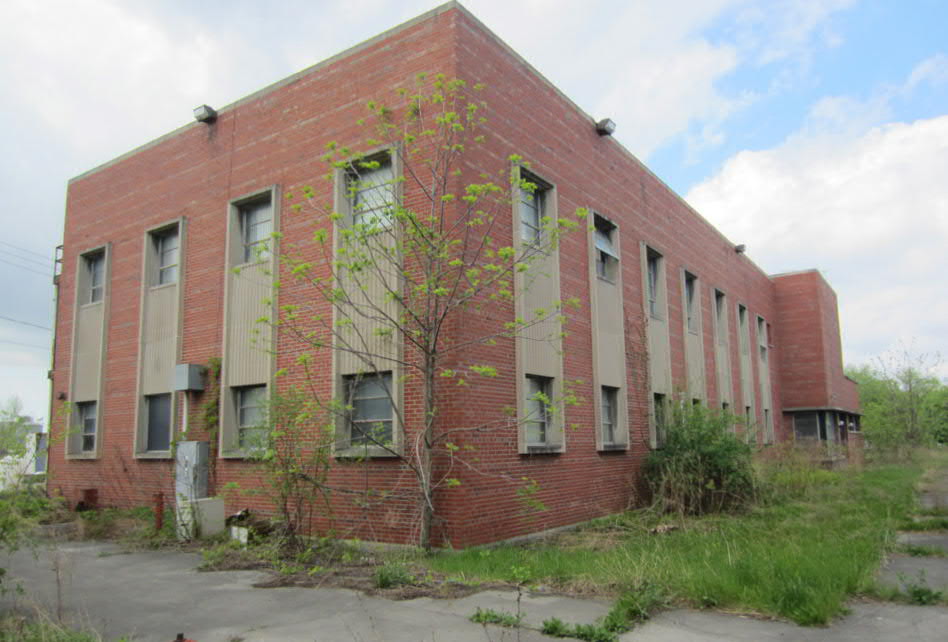 CORE completed a Phase I Environmental Site Assessment (ESA) with limited subsurface soil investigation and hazardous materials survey of three on-Site buildings for the City of Niagara Falls for the property located at 3625 Highland Avenue. CORE was also tasked with performing a limited subsurface soil investigation to confirm the presence or absence of compounds detected in shallow soils during a previous Site investigation. CORE oversaw the advancement of four soil borings to a depth of approximately 2 feet below ground surface (bgs). The soil was submitted for laboratory analysis of Target Compound List (TCL) semi-volatile organic compounds (SVOCs), TCL pesticides, and Target Analyte List (TAL) metals. CORE compiled a final Phase I ESA report that contained the findings of the Phase I ESA as well as a letter report containing a summary of field activities, tabulated analytical results, boring logs, and a Site Map with boring locations for the limited subsurface soil investigation. The Phase I ESA identified recognized environmental conditions (RECs) in association with the target property, as well as controlled recognized environmental conditions (CRECs) associated with several nearby properties. The soil investigation revealed several SVOCs and metals in shallow soil at concentrations greater than the applicable guidance criteria, as well as the presence of potentially radioactive furnace slag used as fill material and pavement bedding. CORE recommended a Phase II Environmental Site Investigation to fully delineate soil and groundwater conditions at the Site. CORE completed an in-depth hazardous materials survey of the three on-Site buildings to identify the presence of asbestos-containing materials (ACMs) and lead-based paint (LBP). Field sampling of suspect material was conducted as per Asbestos Hazard Emergency Response Act (AHERA) requirements. After consultation with the client, a portion of the samples collected were submitted for laboratory analysis. Upon receipt of laboratory analytical results, CORE compiled a preliminary hazardous- materials report for use by the City of Niagara Falls. In addition, CORE was asked to compile cost estimates for remediation of the target property under three different reuse scenarios including full remediation of shallow soils to a “shovel-ready Site”, restoration of the Site to its current use, and an industrial redevelopment application, as well as costs for abatement of ACMs and LBP in the on-Site buildings for the City to use in grant applications. Results were summarized in a letter report and provided to the City.